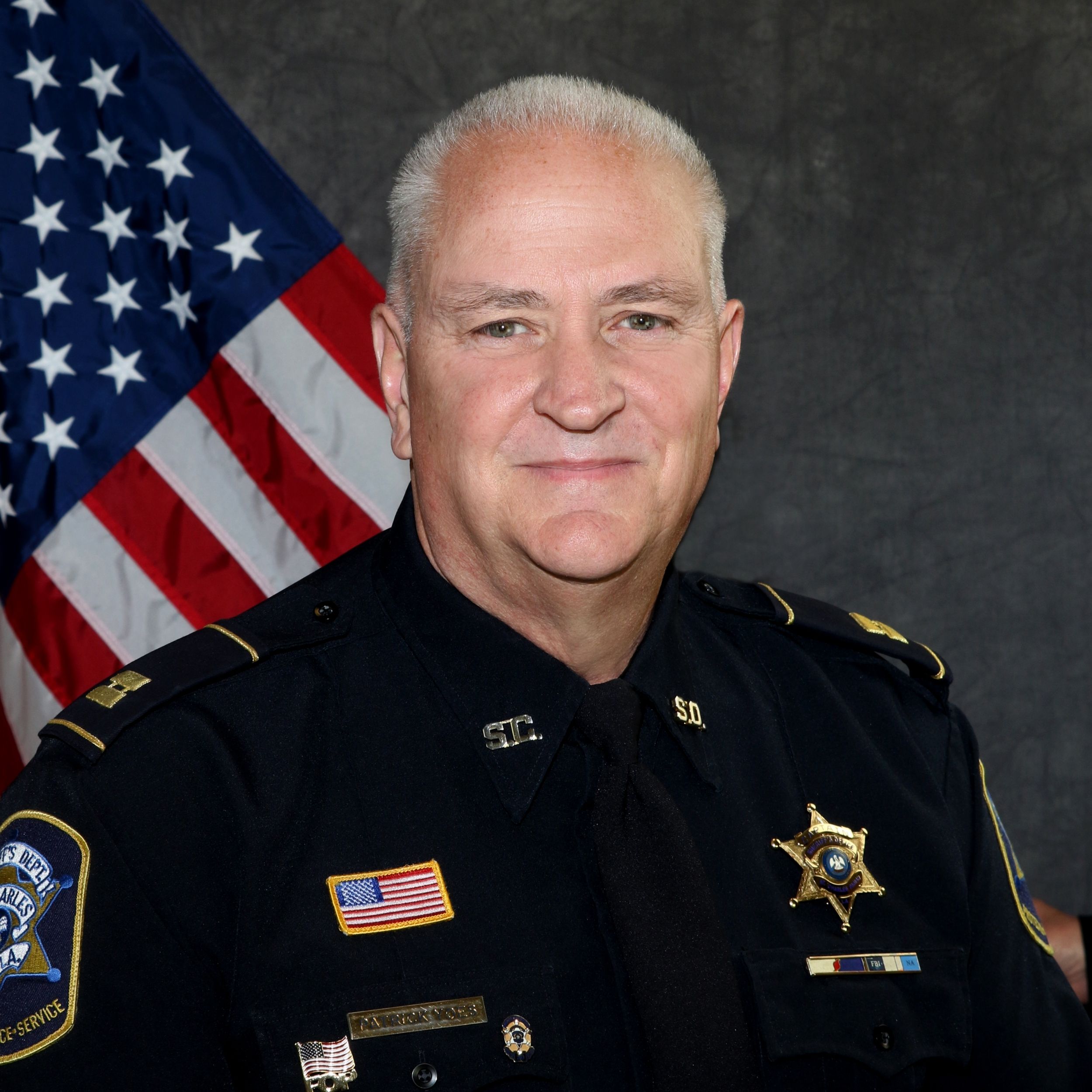 For the past several years, the FOP has been sounding the alarm about the nationwide surge in crime. All across the country, our communities are seeing the real-life, and often deadly, consequences of rogue prosecutors failing to hold violent, repeat criminals accountable.

When rogue prosecutors like George Gascon in Los Angeles, Kim Foxx in Chicago, and Larry Krasner in Philadelphia choose to hand out slaps on the wrist to serious offenders, criminals become emboldened. They commit acts of violence knowing that they will not face significant consequences for their actions. Law-abiding citizens should have no patience for public officials who undermine the work of law enforcement agencies, especially when crime and violence are impacting so many people.

Prosecutors in too many jurisdictions are abusing their authority by imposing a social agenda instead of enforcing the law. Across the country, leaders with the Fraternal Order of Police are fighting back against these rogue prosecutors and activist judges because Americans should not have to live in fear.

On this episode of the Blue View, National FOP President Patrick Yoes sits down with Tim Shea, former Acting Administrator of the DEA. Prior to serving at the DEA, Tim served as U.S. Attorney for the District of Columbia during the Trump administration. In that capacity, he led the largest U.S. Attorney’s Office in the country—responsible for the prosecution of both federal and local crimes in the District of Columbia. When the Towers Fell and the Years Since with Mike Essig

September 11th, 2001 is a day that will never be forgotten. On that day, 2,977 Americans were killed in a series of horrific terrorist... 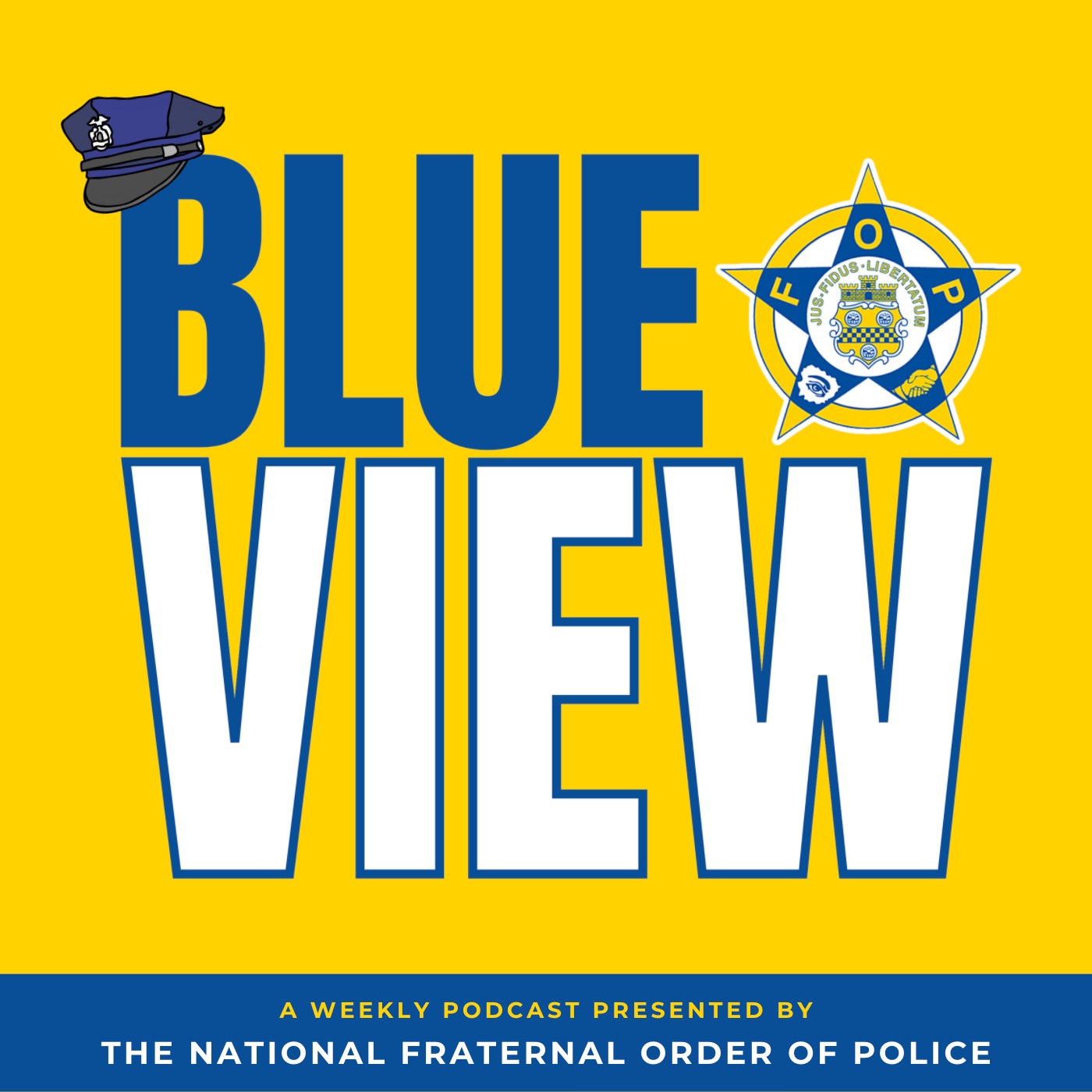 Law enforcement officers and other emergency responders often themselves in harm’s way to protect the public and ensure the safety of the innocent. Too... This Is About Fairness | Congressman Rodney Davis

“Fairness” – a concept that our society treasures; something that we, as law enforcement officers, value. American’s plan and prepare for retirement years by...